Want to play something new? We’ve brought you a great list of free tabletop RPGs before, but that first list was composed of games that benefited from promotion and financial success.

This list aims to introduce you to the best indie RPGs you’ve never heard of. Whether you’re just looking for a one night change of pace, or you’d like to run an extended campaign, each of these free games has something fresh to stir your imagination. Break out your dice; it’s game time! 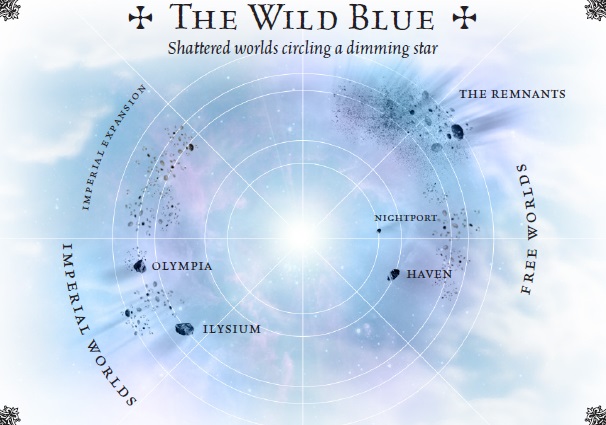 Lady Blackbird’s simple rules and pre-generated characters make for an awesome ready-to-play package that caters to groups comfortable with the idea of the players building the setting as the game is played. Each player takes charge of one of the five crew members of The Owl, a steampunk airship that sails a fast expanse of sky between exotic worlds. The included story starter has the characters attempting to break free of an imperial battleship to escort Lady Blackbird (played by one of the players) to her pirate lover at the far end of the Wild Blue, but from there, you’re encouraged to develop characters, worlds, and complications your group finds most interesting.

The biggest strength of Lady Blackbird is the way it weaves its pre-generated characters together in a powderkeg of interpersonal drama ready to explode. Each character comes with a personality, and predisposed attitudes and relationships to at least some of their fellow crew members. The game’s mechanics reward players each time they tap into their personal motivations, and encourage them to look toward and roleplay with one another instead of putting all eyes, and all pressure, on the GM. If you have a soft spot for Joss Whedon’s Firefly, you’ll find lots to love here. 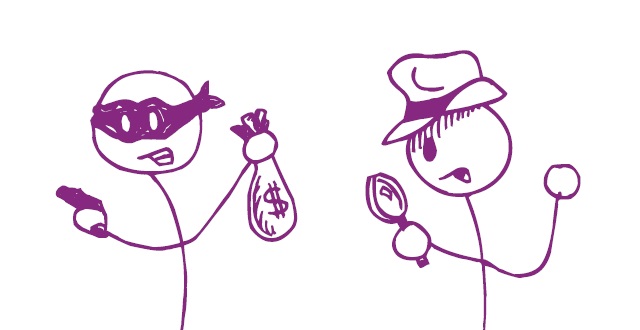 Weighing in at only six pages, Risus is a system designed for comedic games, but capable of running serious ones if you put your mind to it. You’ll describe your character with a series of flexible clichés and assign each one a number of dice. So, for example, your character sheet might include the cliché, “Savvy Netizen With Great Taste In Tech Blogs (3)”, whereas mine might have, “Self-Important Blogger With Delusions Of Grandeur (2)”. Anytime you come up against a task a character with that as one of their clichés might be able to solve, roll the appropriate number of six sided dice, and compare the total to the target number or opposition.

Risus’ niche is that it’s easy to play when you and your friends are up for an RPG, but are too tired or unfocused for a complex game like Dungeons & Dragons. Clichés immediately and clearly communicate character strengths, so there’s no need for a bunch of fixed skills or long lists of unique talents and spells. GMs can run the game with no preparation, since coming up with characters or monsters is as simple as describing them, and assigning numbers that fit. If play is the point, Risus gets you to it quickly. 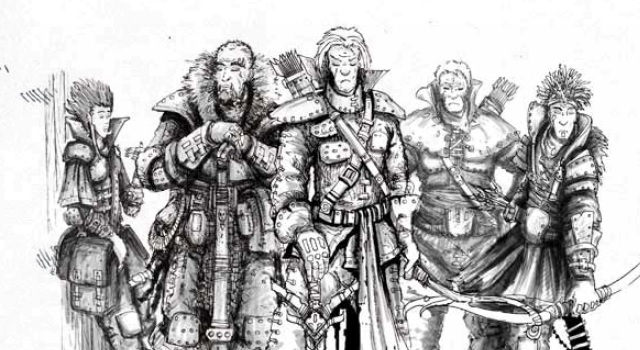 Want a game with the spirit of Dungeons & Dragons, but at a fraction of the size? Warrior, Rogue & Mage (WRM) is an incredibly complete game for its size and price point, and that’s before you add in the game’s five supplements (also free). Every character in the game is described by their proficiency in each of the title’s three archetypes. Add in a few skills, talents, and spells, and you’ve got a character ready for adventure.

WRM sits in a complexity sweet spot with its 41-page core rules. When rules are too light, conflict resolution can feel arbitrary, and some players struggle to get invested if there’s too much luck involved in overcoming challenges. Here, characters are detailed enough that you can make interesting tactical decisions, and players have a sense of control over how events play out. It also doesn’t suffer as much from D&D’s issue of physical characters being completely overshadowed by spellcasters, since even a character with even one point in the Mage stat can perform some amount of magic. 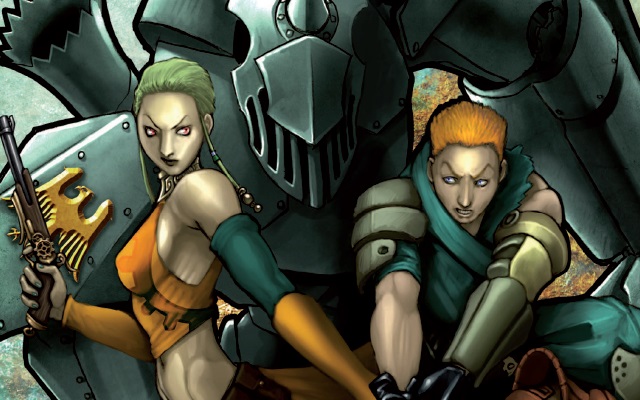 Like watching cool anime? Can’t get enough Final Fantasy? Anima Prime takes clear inspiration from both with its innovative battle system that paces fights like the best of Japanese media. Characters open battles by building advantage with descriptive maneuvers, and then spend that advantage to cut loose flashy signature moves, combos, and finishing strikes. The game relegates all non-combat activity to freeform roleplay to keep you focused on big cinematic battles with legendary weapons and summoned monsters.

The free version of Anima Prime may come without art, but the game’s rules do a great job of letting you play the character you want. Each special ability in the game has unique rules, but gets defined with enough flexibility that you can easily describe it how you want in the fiction. What’s your fiery strike like? Is it a blazing sword? An arm possessed by fire spirits? Do whatever sounds coolest to you! 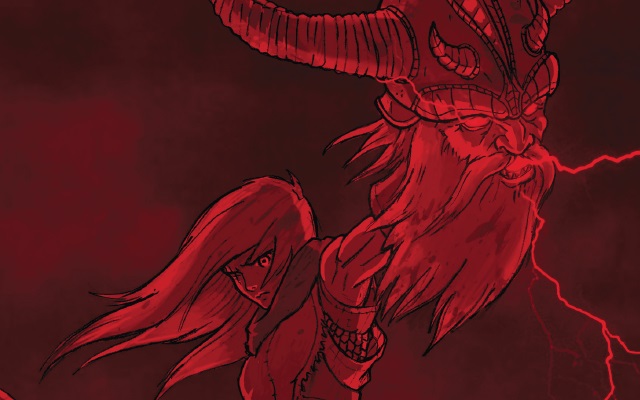 What do you when fickle deities torment mankind with plague and disaster? You end them! Mythender lets you play superhuman heroes of myth and legend as they fight to kill divine beings. But your mythic powers come with great risks. Lose touch with humanity, and you might become one of the very creatures you set out to destroy. The game is rich with all the heavy metal badass attitude you’ll need to get you in the mood to slay a pantheon.

Mythender has a similar mechanical feel to Anima Prime, but with special reinforcement for playing grim, tragic heroes. Neither human nor god, the only other people who will understand your plight are your fellow Mythenders. You’ll find yourself stuck in battles for the sake of mankind that you know you can win if you just embrace your inner demigod a little bit more, but each time you do, you take on a little more corruption that will one day make you everything you despise. At its best, it isn’t a game of happy endings, but rather one of pressing on for one more fight in a battle you know you’ll one day lose.

All of these games are a blast. Make sure you download them, even if you’re not sure you’ll ever play them as written. If nothing else, they’re great inspiration for crafting new stories or house rules for your favorite existing games, and there’s certainly no arguing with the price.

Have a favorite free or small press RPG? Tell our community why it’s awesome and where to find it in the comments!