Either way, the Raspberry Pi 3 (the newer the better!) makes an ideal desktop replacement for basic productivity purposes. But are you getting the best performance? We’re guessing you’re not.

So, if you want to use your Raspberry Pi 3 as a desktop PC and enjoy maximum performance, try these seven tips. Some of them might even work for other Raspberry Pi projects…

Any version of the Raspberry Pi can be used as a desktop PC, but the more recent Raspberry Pi 3 (released in 2016) is more suited than earlier versions. Whichever device you opt for, you’ll need to make sure that you’re getting the most out of it. 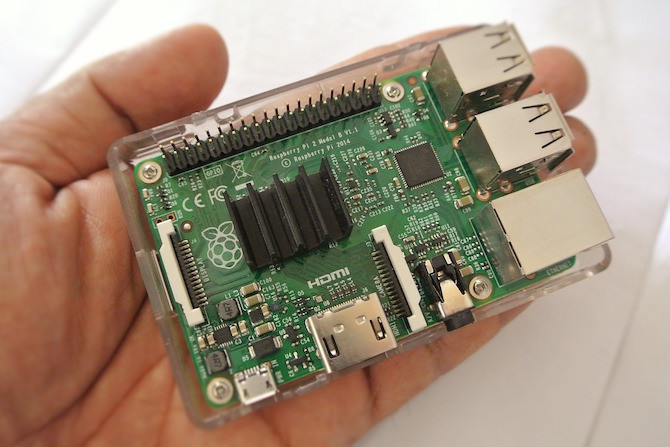 The tips you find in this list will help you. But for hardware tweaks to improve overall system performance, ensure you have things like an adequate power supply, and a good quality SD card. We’ve compiled a list of great tweaks to improve your Raspberry Pi’s performance, so check those out before proceeding.

Once you’ve applied those changes, read on!

2. Use the Chromium Browser 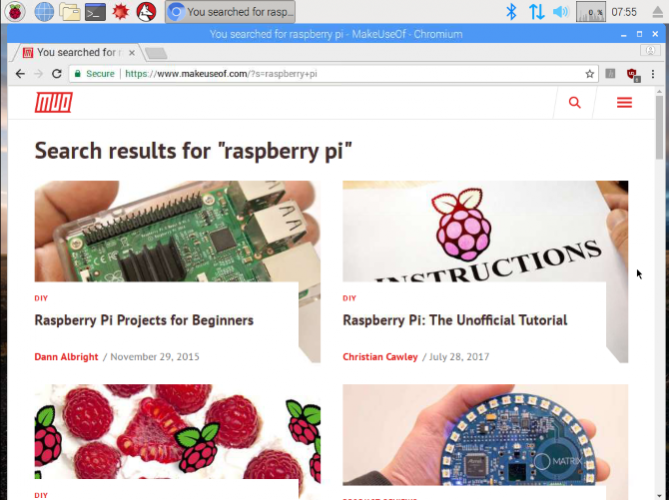 There are several reasons why you should use Chromium, not least because it delivers continuity with your current desktop. Assuming you’re using Chromium on Windows or macOS, you can sign into the browser on the Raspberry Pi and sync your favorites, for example.

You may know that the Vivaldi browser has been released with compatibility for ARM devices, including the Raspberry Pi. Among the features of Vivaldi is support for Google apps and Chrome extensions. 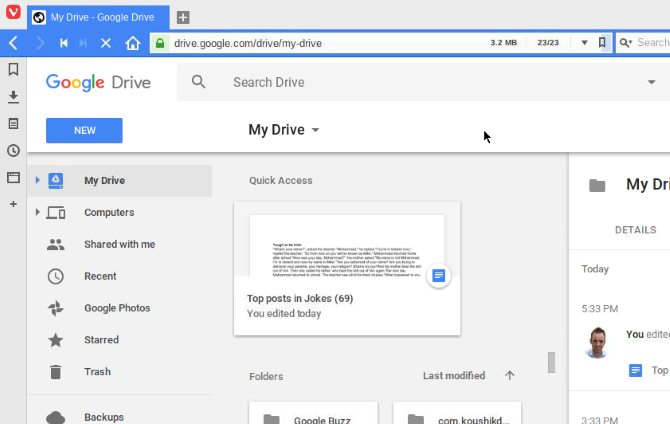 Remember, the Raspberry Pi 3 uses a 1.2 GHz CPU with just 1 Gb of RAM. You’re not going to get PC-like performance out of it, so use with moderation.

Along with apps, however, Chrome extensions will also (mostly) work in Chromium. This is important for enjoying the same browsing experience as you would on a PC or laptop computer.

4. Keep Browser Tabs to a Minimum 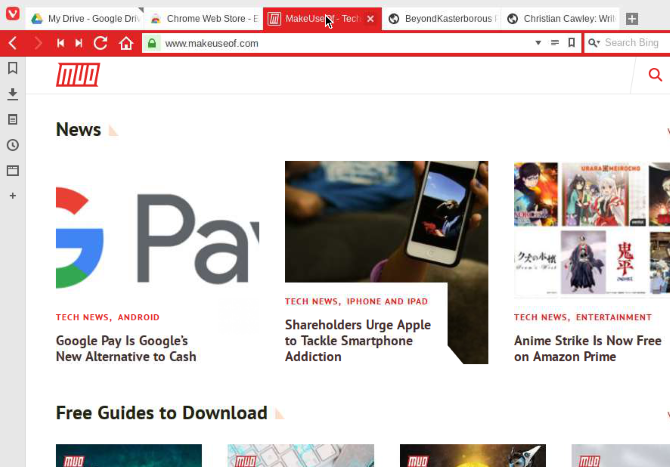 Your best solution here is to run several tab sessions, along with a bookmarking tool. Keep your tabs focused on the task at hand, and save irrelevant reading for later. It’s basic productivity and time management, but becomes more important when you’re using a lower spec machine as your desktop computer.

Even a Raspberry Pi 3 will struggle with over 10 tabs. For the best results, keep it to around five most of the time.

5. Use LibreOffice for Productivity

Although Google Drive is an option via the Chromium browser, you should rely on LibreOffice for a superior office experience. Raspbian Stretch has the open-source office suite built in; you’ll find it in the desktop menu under Office. 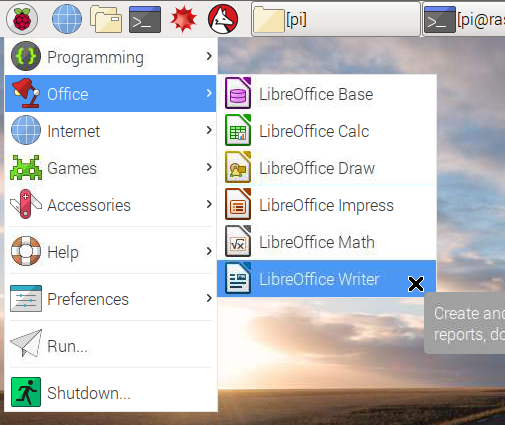 Here, you’ll find LibreOffice Writer for word processing, Calc for spreadsheets, Impress for presentations, Base for database design, and more. It isn’t quite at the level of Microsoft Office, but should be adequate for 95% of users.

6. Use a Cabled Keyboard and Mouse

The Raspberry Pi 3 has wireless internet and Bluetooth. Despite this, however, it is recommended to rely on a cabled keyboard and mouse for the best performance.

While it is advantageous to run a Bluetooth keyboard and mouse (or integrated pointing device) for flexibility, power-wise it doesn’t always work out. This is especially the case if you haven’t connected the Raspberry Pi to a reliable power supply.

You may already know that Bluetooth Low Energy is designed to use as little power as possible. But with a computer as low spec and low power as the Pi, even a minor drain can result in power issues. Using cabled peripherals is the best answer here.

Although there is a great selection of applications bundled with the Raspberry Pi’s preferred Raspbian Stretch operating system, you might need a few extras. For instance, you might wish to access the command line quickly: Guake is a good option here. 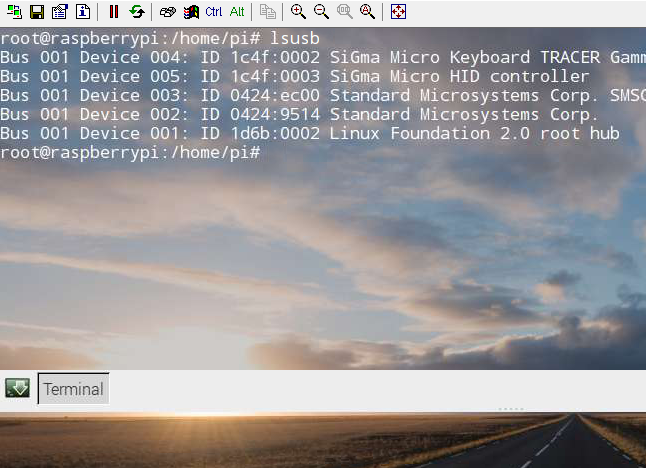 Or you might require access to Dropbox. As this isn’t officially supported on Raspbian (or any Raspberry Pi, as there is no ARM version of Dropbox) you’ll need help. The answer is the Dropbox Uploader tool.

Are You Using Your Raspberry Pi as a PC?

If you want to use your Raspberry Pi 3 to replace a desktop computer, start with these seven tips to improve productivity. Here’s a recap:

We’d like to hear from you if you’ve used your Raspberry Pi in this way. What did you learn? What changes did you make? Or is a Raspberry Pi your main computer right now? Tell us in the comments!